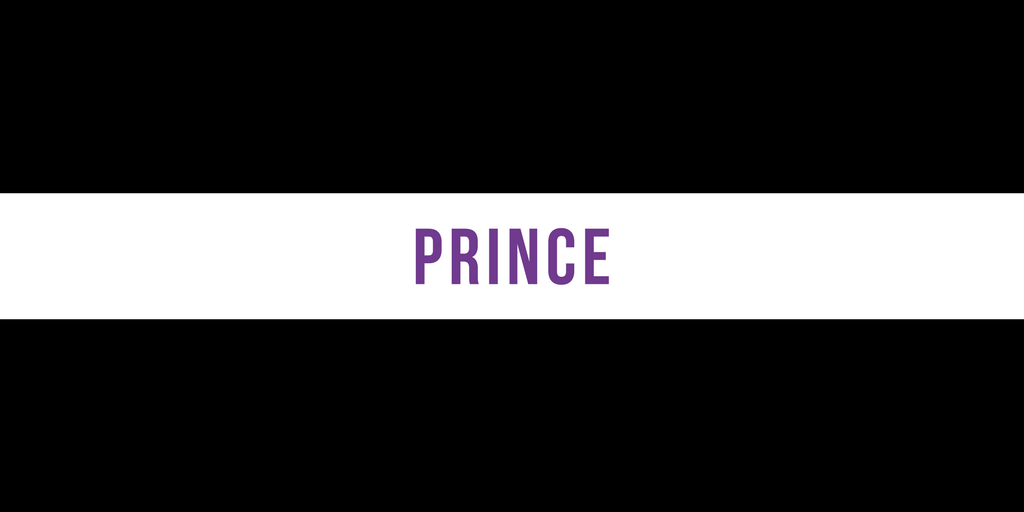 Yesterday was Prince’s birthday. He would have been 59 years old… 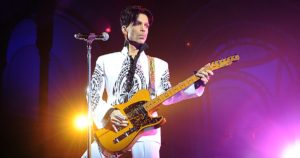 I continuously celebrate him as the best musician of our generation but yesterday, for lack of better words, sucked. Sure, his music was everywhere and there were tributes plastered all over social media but my King of SassNShade is no longer with us and it breaks my little purple loving heart. 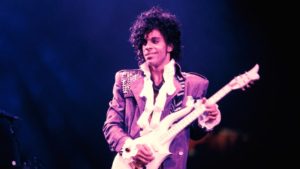 It was one of those days that made me sad because I know we’ll never experience a musician of his caliber in our generation again. I’m totally grateful to have been alive during his life though, and will probably be one of those old folks talking about the greatest entertainer of all times cross-dressing while ripping the guitar and the time he wore buttless pants on national television. I’ll have stories for days, music for years, memories forever and all of that jazz but I still feel like little a piece of me is missing. I guess this is how Elvis fans feel. 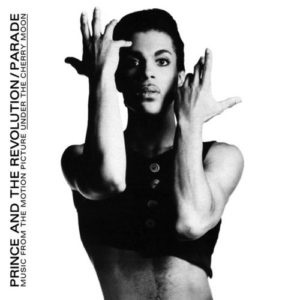 I won’t pretend to know every single album, rhyme, or guitar lick…I just know up until last year, April 21st was the first time I spent a day knowing this majestic creature would no longer hypnotize us with his magic

What’s your favorite Prince song?
Mine might be I Would Die 4 U. <3 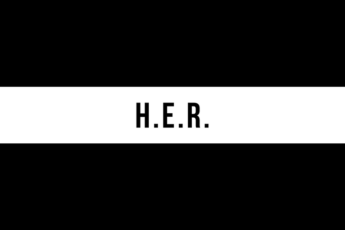 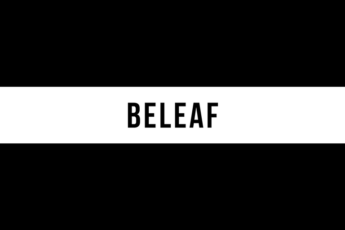 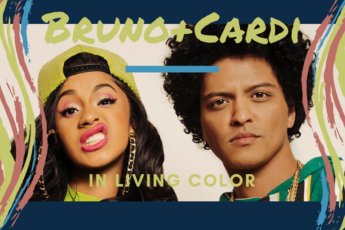