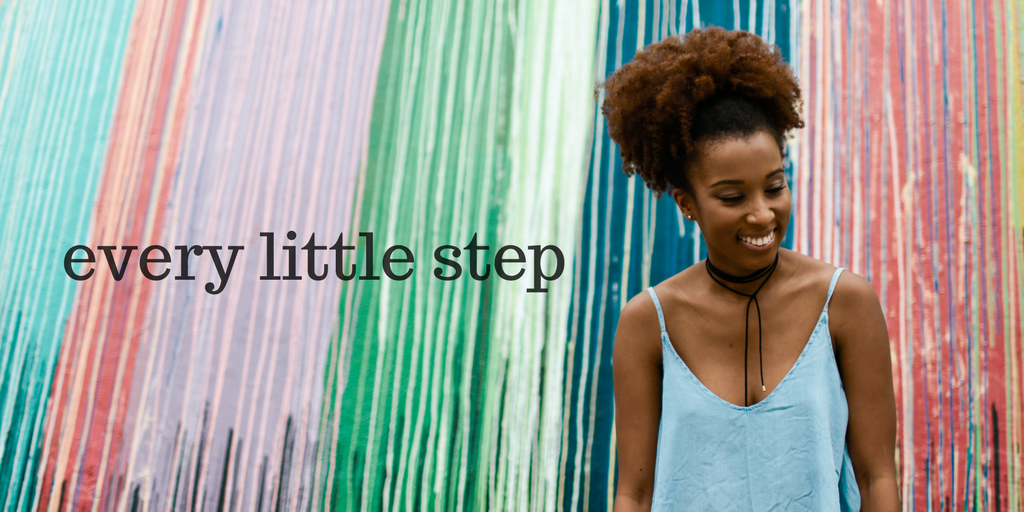 With all that’s going on in the world, I wanted to offer you guys up a little bit of inspiration. A friend of mine gave me some of the most amazing advice a few weeks back and it’s seriously been changing my life. 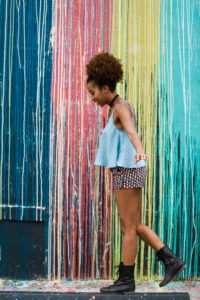 Yes… I’ve heard it before (you probably have too), like so many other amazing nuggets of wisdom from family and friends over the years. I guess I honestly wasn’t in the place to apply it to my life. Maybe I only listened and didn’t really hear. I don’t know, but I now realize how much following through on these small useful offerings can impact a life.

I’m learning that when you’re ready to make real progress, good advice will withstand the test of time. Ameerah didn’t know it then, but she was confirming what I needed to hear to get me to the next level. I needed to hear that I didn’t have to build Rome in a day. My success will come with small, daily efforts.

Working on this blog has been a huge undertaking for me. I thought I had to have it up in one night and make money off of it immediately, but it took me about a week or so to get it up and I’m currently working on monetization. With executing at least one task, daily, I’m continuously working on ways to improve my business as well as get it running the way I’d like. I now make sure to never end my day without one task going towards my blog. That could be making small edits, writing out an idea, editing a graphic… it could be anything. I just make sure to have at least one thing done. 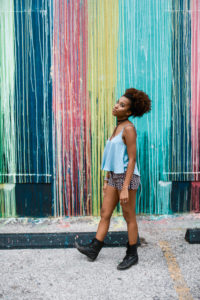 I’m also carrying this mentality and discipline into other important aspects of my life. It felt like there weren’t enough hours in the day and used to really struggle at finishing songs or making time to work at my musical pursuits. Now I have a sure-fire plan to get my art done and have projects completed in a more non-stressful way. I’d like to think I’m #teamwinning over here. If I keep this up, who knows where I will be in a year!

So…let’s get real. What about you? What advice can you recall hearing that could get you to your next level? If you can’t think of anything off the bat, take some time to listen. Listen to the folks around you that are wise and have your best interests at heart. Then maybe reflect on some of the advice you might have heard but overlooked.

Now is the best time to make major strides towards your goals. Don’t let the moment pass you by! <3 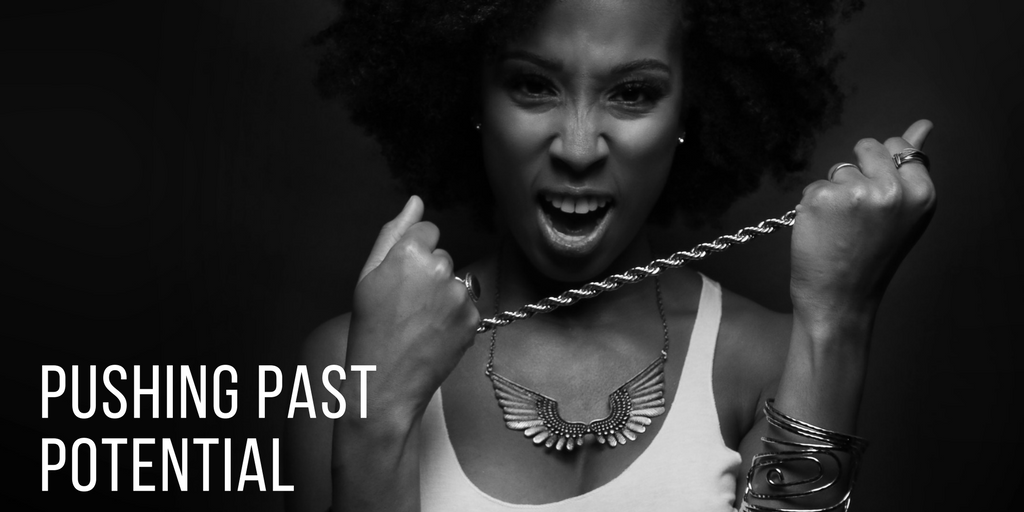 When I was a little girl I felt I could do anything. I believed in the limitless possibilities of my life. Shoot, I believed in it for everyone around me too. Life was full of enchantment and seemed almost surreal to experience. I dreamed, and even more so, I believed in my dreams with an almost blindly optimistic assurance. I felt unstoppable.

Looking back, I know it’s a little naive but I thought I could be anything I wanted and knew in every crevice of my soul that I was special. I would look in the mirror and be in awe of being present. How magical it was to wake up everyday feeling my small speck of a life could create a rippling effect in the universe.

I imagine it’s what people who accomplish great things realize about themselves early on and consistently nurture. For the rest of us, however, we struggle with maintaining that fearlessness and confidence riding throughout our lives. We realize we have potential, but are sometimes afraid to embrace our limitless possibilities.

How can we get past that old “you have SO much potential” bit, totally meant as a compliment but as painful as a paper-cut? How can we move and operate in our child-like fearlessness?

These are the questions I’m beginning to answer for myself and I challenge you to consider your own ways of pushing past potential and into your complete being.

Be Your Best Self

It’s really amazing, the people we fantasize about being. Strong, confident, charismatic, brilliant… that’s the woman I daydream to echo. I imagine myself walking in a room and being able to master my verbal exchanges with even the toughest of conversationalist.

Now, who do I think I am? You’ll be surprised to know I believe I’m the biggest goof and woman-child in the history of nerd-dom. I know that’s no way to operate as an adult so I’ve decided to test drive the woman I truly want to become. I will operate in her greatness until it becomes second nature. While I still might tell the occasional awkward joke or laugh at inappropriate moments out of nervousness, I’ve decided to believe I can be amazing and to act impulsively on that feeling.

These people carve out their very own spaces in various industries and change our lives because of their adventuring spirits. These innovators pull from what they love and build. They are Lego Masters. They invent their own worlds and we then live in it. They are not afraid to create and share and fail and create some more.

I say why not act and live in your creativity, and invite everyone else to join you? Every day you build is not only a step out of potential-land but into the life you imagine for yourself and a step to the finished result people actually desire to see from you.

And while we all know it’s not about what others think of you, when you need to show and prove your work, you definitely need to be able to provide examples to back your self-proclaimed worth. I’m realizing, if I want people to think I’m an awesome writer and I haven’t been hired onto a team, I have to get creative. I have to craft my own world and pull people to it. Maybe I’ll want to be hired or maybe I’ll be the hire-er after that, who knows,  but the point is, I won’t be a potential writer of  <name that company> that could specialize in this cool thing. I WILL be that writer of Sounds About Wright. I will be that writer that got scrappy and built my skill off of my own creativity.

I always thought it was insane how many of us (as children) would flip off tables, monkey bars, couches or just anything in our vicinities. We would reach for the sky with the tips of our toes while swinging to see if we could touch a cloud, spin ourselves silly until we dropped to test our speed, and randomly consume the most disgusting, asinine things just for research. We would just do it. Whatever it was, we committed to doing everything weird under the sun to learn and process what was real or possible.

Now, as a big kid, we don’t have to be complete lunatics but we can definitely decide to act. Do something! Go for that new job, create a new process and present it to your team, write that blog, take those photos and sell your art. Just do something! As the saying goes, “Don’t talk about it, be about it.” It’s time for us to be about our greatness and share it with the world.

Now tell me… what are you doing to push past your potential?