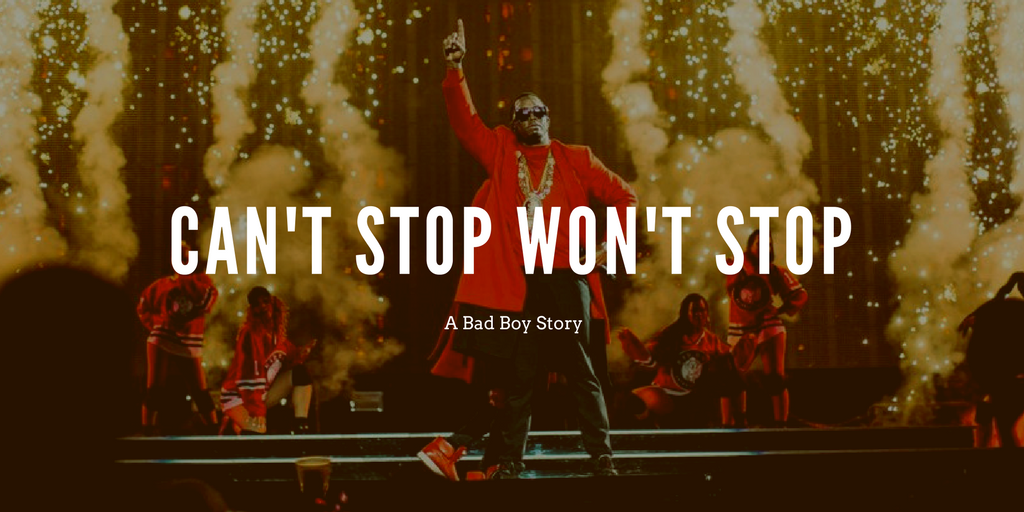 I was excited to hear about Diddy’s Apple Music documentary Cant Stop Won’t Stop earlier this year. You guys know how much I love all things nostalgic and Bad Boy pretty much provided the soundtrack to my super awkward, yet somehow-cool-girlhood. I was a tween jamming out to Biggie, Lil Kim, MA$E, Faith Evans, 112, and Total on the school bus – it was especially my favorite thing in the summer time. I listened to practically everything Bad Boy put out. Shoot I thought I was going to Howard University so I could be a Baby Diddy and start my own Bad Boy!

As for the doc, Can’t Stop Won’t Stop is a fun piece where the viewer gets to really see a raw version of Diddy and his anxieties as he prepares for his biggest project to date – a 20-year anniversary tour. The film starts with the 2016 reunion of former and present Bad Boy artists for the preparation of the tour and interweaves the story of this young intern turned legendary CEO.

Now don’t get me wrong, there are a few moments of overdramatized situations that come up, but it wouldn’t be Diddy if you didn’t have at least a little bit of drama. I also kinda wish they had gone further into detail on a couple of artist’s stories. Aside from that, it’s pretty cool to see where he has managed to go in his career and this documentary is a good look into a big piece of hip-hop music history.

Check it out for yourself. <3 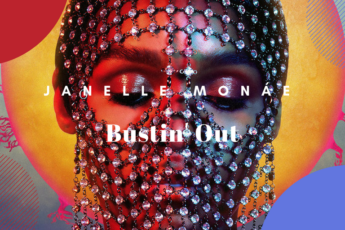 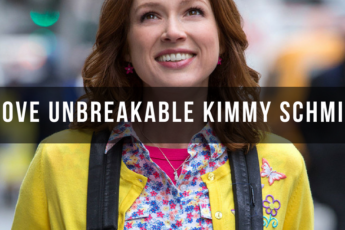 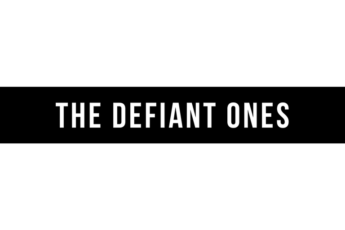