What Not to Name Your Dog 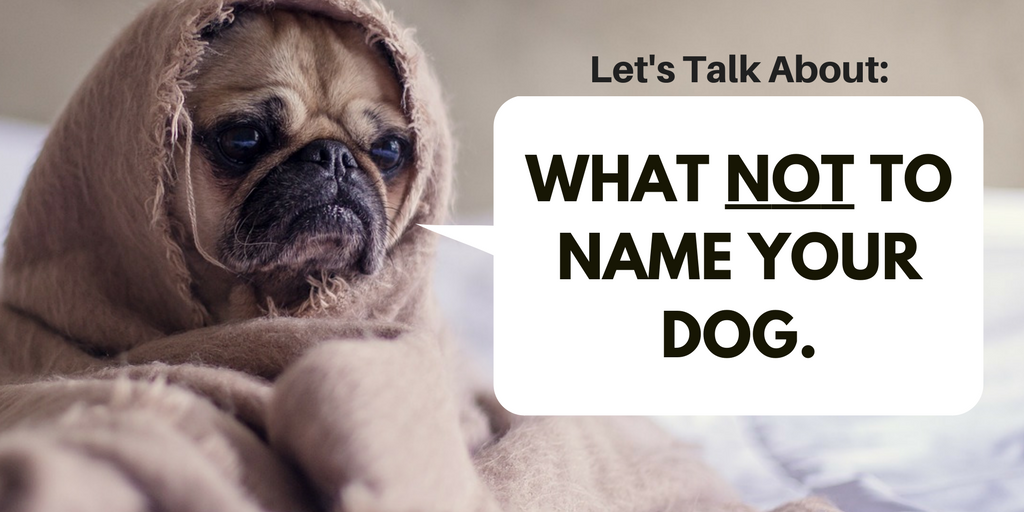 Let’s talk about dogs that are actually worthy of the term this morning. I’ll definitely be getting to the political ones later. #ShoutouttoAlabamafordoingtherightthing.

Anywho, I was with my buddy JJ visiting the SoulTaco truck at Throughgood Coffee a few weeks ago, and it was a pretty amazing day out. People were out in their super cute fall outfits and they had their fur babies running amuck. That’s when we ran across this cutie… 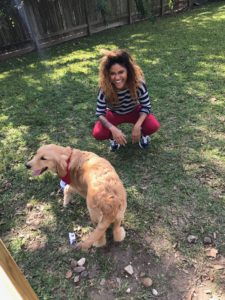 As you could imagine, there were definitely shrieks and those emoji finger wiggles of happiness happening all over the place. I mean, come on, this is a cute freaggin doggie. Right in time, JJ’s ADD kicked into high gear. She stopped in mid-conversation only to say “His name is Roger. I don’t know if it’s a he or a she but his name is Roger.” And that my friends, is where our story (and the point of my post) begins.

I actually have a brother named Roger and yes he’s heard his fair share of “Go home Roger” that I’m sure could last him a lifetime. So imagine poor Roger, who’s already tortured enough, running into a puppy with his name. How awkward is the conversation “Oh funny, I have a dog named Roger too”? I’d imagine not funny at all but one of those moments where you question your parents for not naming you something a little more dazzling. 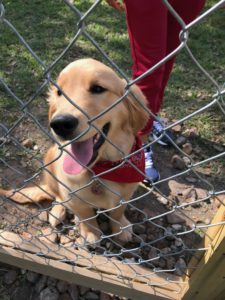 I am in no way a puppy name elitist, ok maybe just a little, but got dang it human names are so weird on dogs and they confuse everyone! I told JJ that Roger was a terrible name for a puppy (of course totes my opinion) and mostly because I feel like it’s weird. What if you’re yelling “Come here Amber” and whole a grown woman turns her head because she and the dog share a real life name? The whole thing is just messed up.

But maybe I do feel like there might be an exception, like maybe a human nickname or something. I guess I understand that people would want to name their dog a human name to prove that they have a little semi-human companion but it’s still crazy to me.

For the record, I’ve always felt this way and totally expressed as much to everyone who knows me. My sister named her dog Audrey and most might think this little cutie is romantically named after THE Audrey Hepburn, but she wasn’t. There was a whole strange rhyming situation that derived from Audi, and now some poor chick out there and my sister’s dog share a name.

I’m old school when it comes to this sort of thing. It’s more in the sense of once I get my puppy, I intend on naming it some ridiculous name with two syllables so it can understand what the heck I’m yelling. I want my dog to be clear that it’s not any ole human off the street and that she’s my quirky little sidekick. 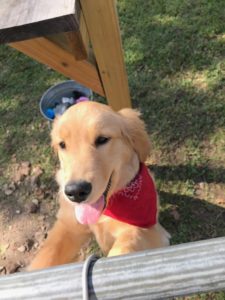 So with that being said, here is my shortlist of appropriate puppy names:


I think you get the picture, the dern dog needs to know it’s not a human but I’ll digress for now.

Oh yeah, I almost forgot, Roger turned out to actually be a she named Donut. Now that’s a puppy-dog name and yes the tacos were amazing. I will definitely be going back and hopefully get to see Donut frolicking in the doggie park the next go round. 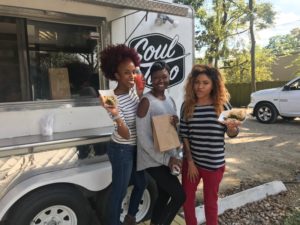 What do you think about dogs with human names and if you did name it something less quirky than what I was envisioning, what would it be? <3 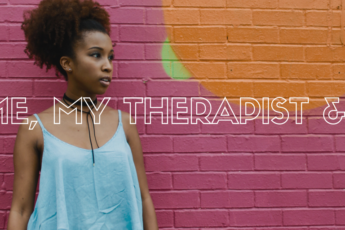 Me, My Therapist & I 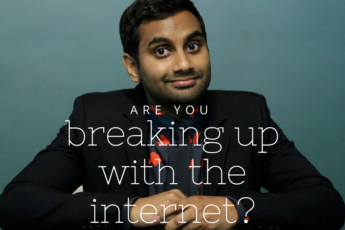 Are You Breaking Up With the Internet? 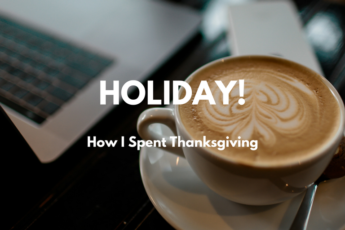