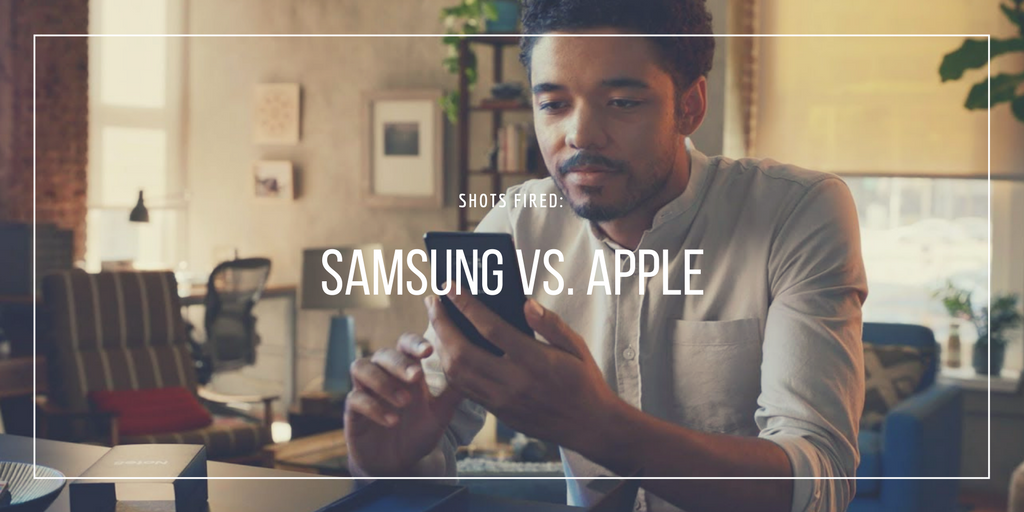 So a few weeks ago, Apple released their anticipated iPhone X.

Of course people were all abuzz about whether they thought the device would be a hit or just another mediocre success that Apple would overhype or over-market to over-compensate for an potential epic failure masked by the glories of yesteryear.

Then I saw this…

Samsung fired shots! And then it went viral and pretty much has taken over my television every few commercials. Now don’t get me wrong, it’s hilarious and definitely a gut punch for Apple fanboys and girls around the globe moving at the bird call of the tech giant. It was a great effort, but it left me with a couple of thoughts.

Apple Does Not Care

I sat back a couple days, and then days turned into weeks… Apple said nothing. It’s like when you ignore that frenemy you know loves your outfit but refuses to acknowledge you (or it) in public. Not only did Apple not care, but they stayed centered on themselves. There was no Samsung shade in sight, not even an acknowledgment. That must sting, even just a little bit. Apple brushed off Samsung like a bitter ex. So now what? We laughed, Apple doesn’t care, fans thought it was clever but what now Samsung? Will your phones live up to the hype you put out or will it all blow up in your face? Maybe a little pun intended there.

Samsung Didn’t Win Me Over

I’ll tell you what now, I’m still going to look at Google and Apple phones. I’ve never waited in a line for an iPhone or really pined over the next one but being insulted definitely isn’t going to win me over as a customer. Why would I want to move to a phone that doesn’t fit my lifestyle and to a company that thinks it can cyber bully its way into my pockets? Then on top of it, the phone could literally be used as a homemade explosive. I’m good, thanks.

So even though I feel like their innovation is decent and their track record is weird, there is a lesson. Win off of your own merit. When you’re doing amazing work, you don’t have to do multimillion dollar campaigns to prove that you’re better than your competitors. When you stay focused on your product or services and your customer base, the sky really becomes the limit. By staying customer-centric you gain customer loyalty and in turn become your peer’s worst nightmare.

So anywho, good commercial. I can’t wait until it retires but at least I learned a little something from it. Worry about me, it’s less desperate. <3 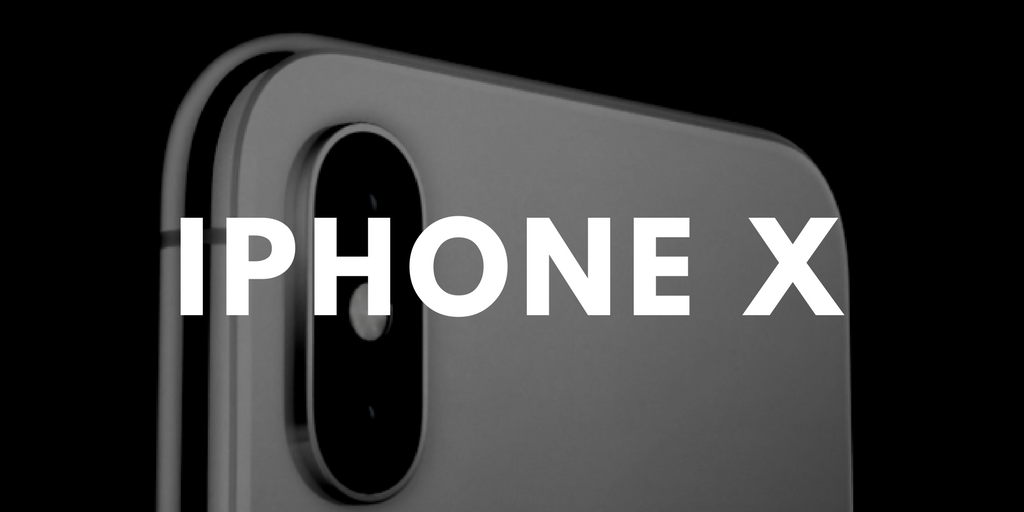 This won’t be long. All I’m going to tell you is I watched the Apple Event and came away truly wanting only one thing…the iPhone X. Don’t get me wrong, there were other devices announced and software that seemed promising but they didn’t really hold a candle to the X. Three features were all I needed to be persuaded and I don’t care how ridiculous you think they are. What I know is my life would be so much better with them. So here it is, my techie girl’s pumpkin spice latte equivalent. #IllBeBasicDontJudgeMe 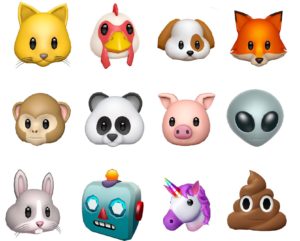 I’ve always wanted to be a cartoon, chalk it to way too much Disney and 1 Saturday Mornings on ABC. One of  my bucket list items is to actually do voice work for a major animated film but now you’re telling me for $1000 I could make that happen in text messages and possibly with other software?! SIGN. ME. UP. If you’re my friend and text me regularly, I’m sorry in advance. Well no, I’m not. Deal with it. Group texters…beware. I told y’all not to put me in group chats but you did it anyway, now you’ll pay. I plan on running amuck with every single poop animated version of myself I can muster up. I also plan on playing other characters as well to pass the time. This is my number 1 feature and I can not wait. 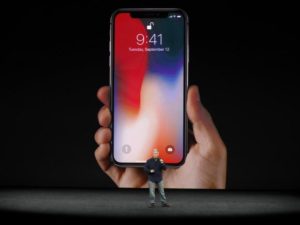 The screen is yuge but from the looks of it, it’s smaller than my 7 Plus. Mark this down for me under “I want now.” All I’ve ever wanted is a big enough screen to make me feel like I can do all the things, even if I plan on using half of it. I just need options. Sure my make-up might grease up the thing, I don’t care. there will be 5.8 inches of amazingness packaged in a smaller body. There are small bezels and a new take on the display with no buttons! It’s big enough and yet somehow small enough…who wouldn’t want that?

An Ode to the Old School

When Steve Jobs premiered the first model of the iPhone in all black, I was dazzled. But when I saw that white, glossy 3GS – I just knew that I was in love. Yes, love. I’ve always appreciated technology for what it would contribute to my life but the design was always the icing on the cake. So when the rumor mills were a-churning with the design on the X, I was a little concerned. I didn’t know how I’d ever get over that vertical camera but the design revealed today was far more impressive than the leaks online. The stainless-steel rounded edges and glass frame was definitely a nice nod to the past, it dredges up all the feels and nostalgia. It won me over. It was pretty, shiny, and quite honestly that was all it took. Sue me (only after I pay it off). 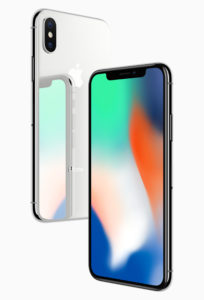 Now I know I didn’t take much coaxing but there are so many other great features about the phone you should dive into. Yes there are many opinions for and against it and everything Apple whether we’re talking design, pricing, or what have you. I say just check it out for yourself and leave your thoughts with me below. What are you excited to see from announcement day? <3