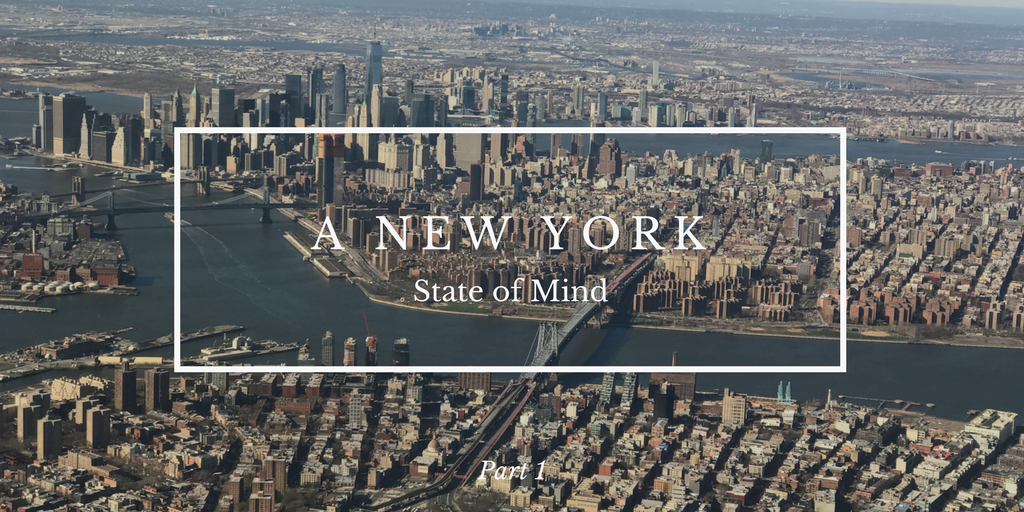 A few thoughts while on my plane ride…

This week, I decided to do something completely insane and totally out of my character. 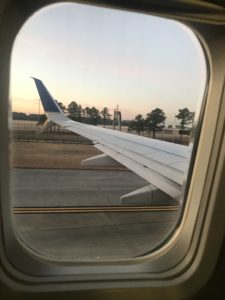 For the first time in my life, I decided to hop on a plane to New York (a city I’ve never been to), alone and during one of the biggest events of the year – the Grammy Awards.

Initially I had a partner in crime who was set to take New York by storm with me. We purchased our tickets months ago for a steal but after a cluster of roadblocks and set backs, she decided to skip out on what could could potentially be a bomb of a trip. I don’t mean a good bomb either. I probably shouldn’t be typing this while on a plane but it’s legitimately what I’m thinking while heading into one of the most intimidating places I’ve heard of in America. Just know all the signs pointed to a big fat no.

Something kept tugging at me though, it said “Go, you don’t want to miss this.” The last time I heard that voice, my car was saved from torrential flooding. This intuition wasn’t met without some opposition though. I went down a tunnel of terrible “what ifs” that included worst case scenarios like being robbed, getting lost a la Home-Alone-style and without a Talkboy to record my last of days, being completely solo for four days, and all kinds of other crazy things I’m sure I could handle because I’m adulting got-dog-it. I’m a real adult, ok?! 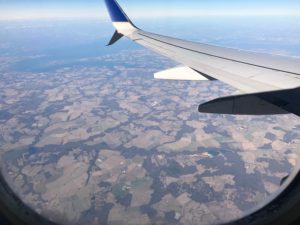 Thank God I had a couple loving gnats in my ear who threatened me for about an hour with the consequences of not taking healthy risks. They wished me all the blessings I could handle as I traveled and encouraged me to step out of my comfort zone and to be less of a wet blanket. Hi Whitney and Angela, you guys suck but I appreciate you both :-). I honestly thought Angela would surely slap me at some point, but a couple of her classic f-bombs and encouragement set me straight. I figured I should listen. I mustered up the courage to reach out to some of my long time friends and committed myself to my first ever adventure, well kind of.

My New York friends gave me wonderful perspective, offered up their homes and even their networks while I hung out in the Big Apple. I’m so appreciative to know selfless and supportive people but even after those exchanges, I still looked for an out. Then I told my dad what I was about to do and he simply asked “how are you getting to the airport?” And just like that, I had a ride to the airport and I knew there was no turning back, there was no out. I was going to New York. No lie y’all, I was a little shocked because this was the same man I generally would have to book out a few weeks with to get a ride! He has his own service, where he does this for a living so I thought I was going to be Ubering my butt to BushIntercontinental! I sat there dumbfounded like “Alright God, are you sure?” but I knew the answer. I was supposed to be on this trip. I mean come on! I even found a hotel room in Times Square for a reasonable rate 5 hours before my flight (thanks De)!

Man…I’m sitting here on this plane even now in disbelief as I type but yeah, I booked a place just to help balance out my anxieties. I’m not quite ready for an Airbnb situation in an overwhelming city so since I decided getting a hotel would help with my new experience. Next time I think I’ll try Airbnb or a friend’s house though, especially because I don’t anticipate making a solo trip back at the last minute any time soon.

Anyway, I’m sure I’ll have something to report back. Just know, today this whole thing feels right. I know I’m moving in the right direction and there’s nothing more fulfilling than knowing that you’re actively taking steps to changing the course of your life. 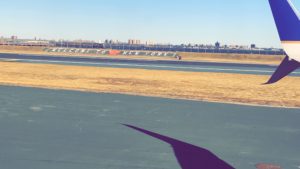 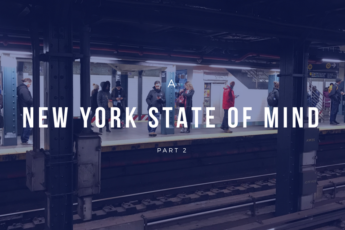 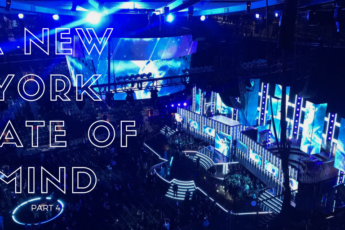 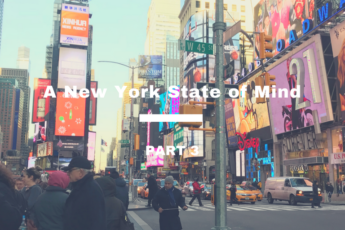