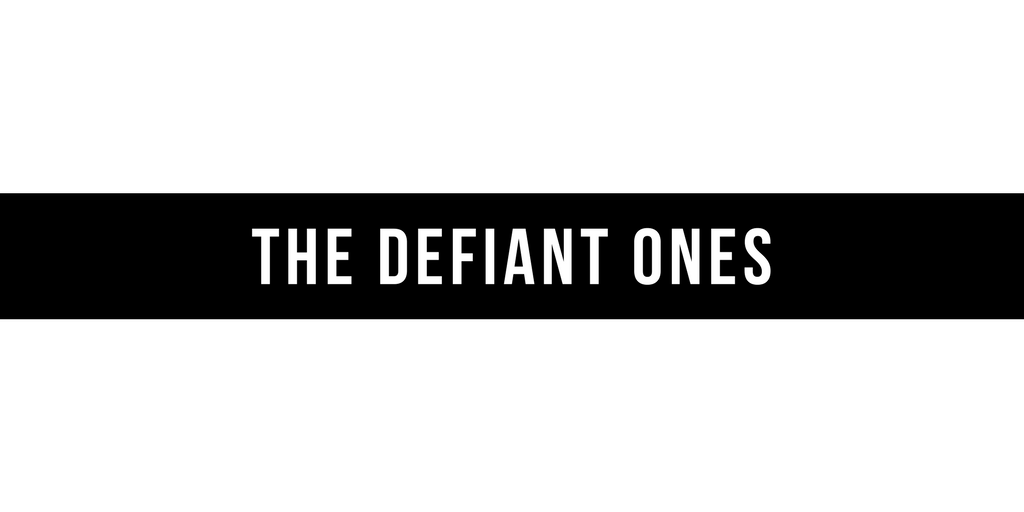 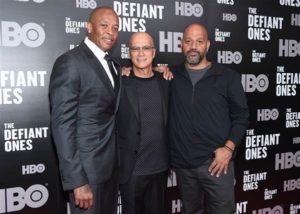 If you haven’t checked out HBO’s The Defiant Ones by now, you are truly missing out on a gem. It’s a revealing look into the lives of music’s most influential dynamic duo, Dr. Dre and Jimmy Iovine. TDF is a four episode mini series that leaves no subject about the “power-bros” off the record. You want drama, comedy, romance, and amazing freaggin’ music – it’s all there for you.

Why I enjoyed it…

The Hits
The soundtrack to this thing and insane. Sure I might be biased because I grew up with the music these guys put out and felt super nostalgic, but it was truly epic. It’s easy to forget how many hits these guys were apart of but with the retelling of their story, it’s all inspiring to hear. You have the likes of N.W.A, Dr. Dre, Snoop, Ice Cube, Nirvana, Bruce Springsteen, Nine Inch Nails, Marilyn Manson, Gwen Stefani and No Doubt, U2, Stevie Nicks, Fleetwood Mac, and so many other artists featured. Off the music alone, I think you’ll enjoy it. Like seriously. 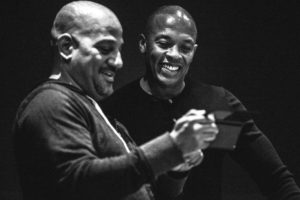 The Videography
Allen Hughes did a phenomenal job with the direction and filming of this docu-series. It was shot beautifully and he really managed to get revealing interviews from everyone their team spoke with. You feel like you’re literally listening to your folks tell this bomb story about your family history – in glossy, Hollyhood music video format though. The detailed shots are so intricate that you could sense even the smallest emotional queues and this is just from the cut aways people! It’s as if he’s speaking through the cinematography. Watch it, it’s truly mesmerizing. 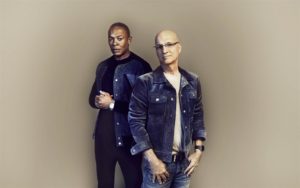 The Truth
These interviews are jaw dropping. I sat there like “Noooo, nooooo this couldn’t have happened. This wasn’t a thing.” Guess what, it did and it was. This thing is scandalous in the best of ways. There are stories of crime, abuse, drunken debauchery, drugs, sex, and the list goes on. Legendary artist dropping eff-bombs is just the icing on the cake folks. A viewer is made privy to personal details on historic music industry incidents from over the last 20+ years. You finally receive your “welcome” behind the velvet rope.

The Comedy
Snoop Dogg has to be my favorite person out of all of this. I mean everyone had humorous moments, like the story of when Dre almost ruined his Apple deal with ONE drunken Facebook video, or when Eminem revealed his annoyance with slinging Beats headphones in the early days. But that held no comparison to the comedic relief Snoop Dogg provided throughout the entire documentary. He’s awesome and yes he’s high as a kite, but he does not bite his tongue in the least. You know he’s telling the truth. So here’s the real lesson, you want to find out what was really going on…ask Uncle Snoop.

Watch it, it’s totally worth a good binge on your couch. They truly did it for the culture. <3